In order to maintain the integrity of the Clark Police Department, the Internal Affairs Unit has the duty to fairly, objectively, and thoroughly investigate all complaints to their logical conclusion, while keeping the complainant informed of the status of their complaint.  It is in the best interests of everyone that your complaint about the performance of an individual officer is resolved fairly and promptly.

The members of the Clark Police Department are committed to providing law enforcement services that are fair, effective and impartially applied. If there is a point at which an individual would like to officially file a complaint about an officer or employee, the department has formal procedures for investigating.

The Clark Police Department is committed to:

The Police Department has formal procedures for investigating your complaint. These procedures are designed to ensure fairness and protect the rights of both citizens and law enforcement, please know: 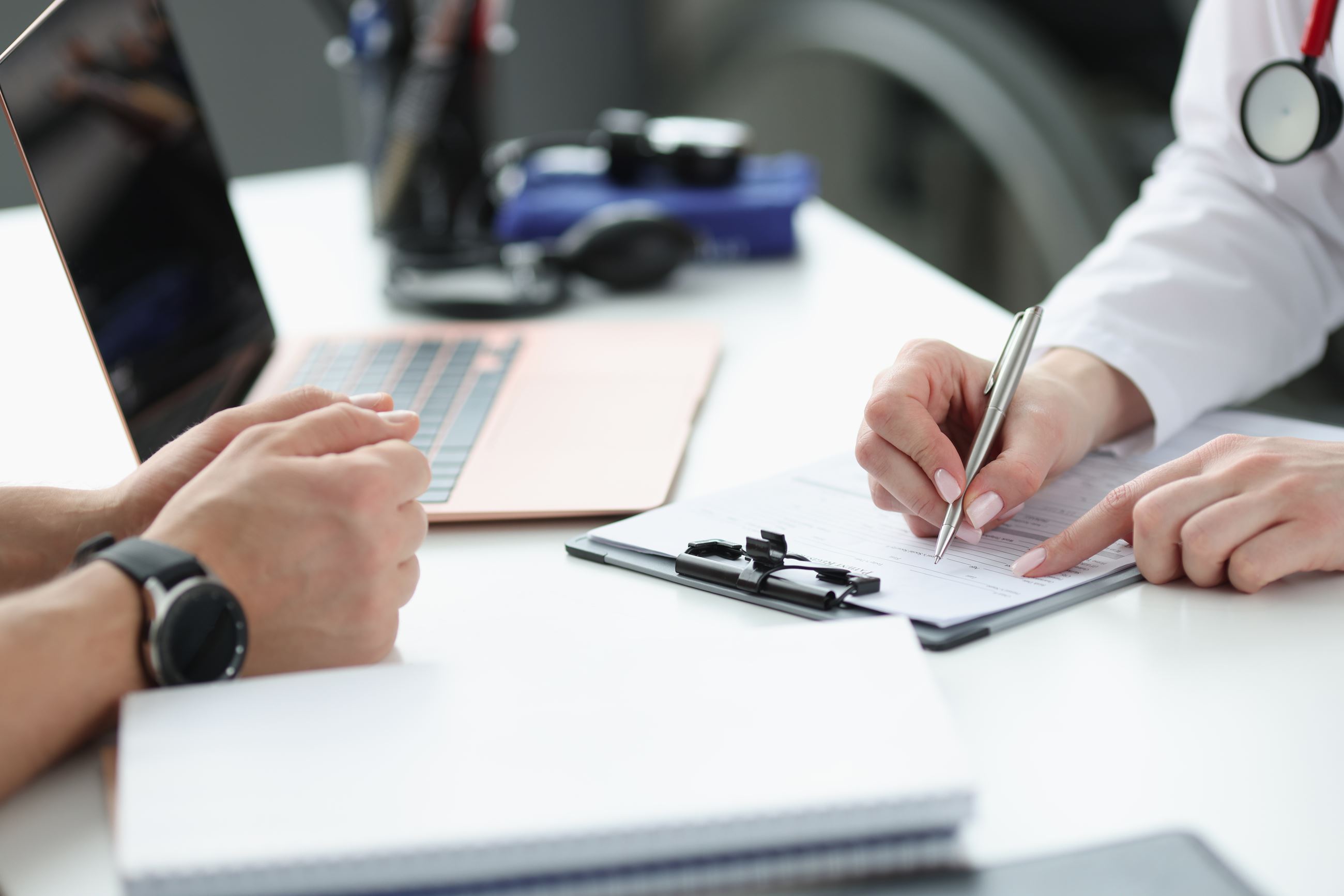